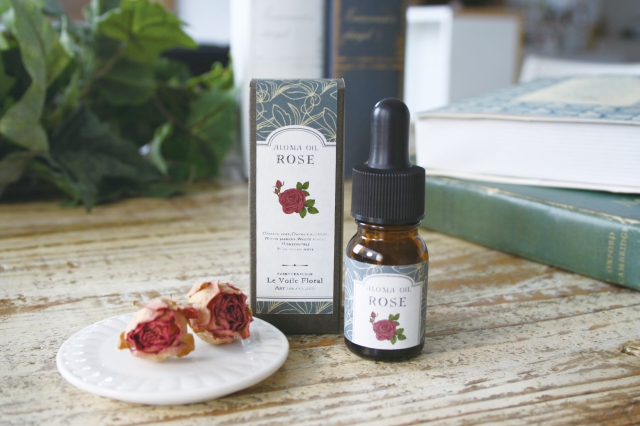 This water-soluble aromatic oil was made in collaboration with a well-established perfume maker in the town of Grasse in Southern France. Enjoy its rich aromas.

*When utilizing an aroma humidifier, please read the instructions specific to your appliances and use at your own risk.
* Please be aware that there may be differences or changes in colors as the product contains natural additives. This, however, does not affect the quality of the product during use. Please make sure to confirm beforehand when using a product whose color is a concern.
*Please take care as application to colored items or painted surfaces may damage the color.
*When using with other commercial warmers or aromatic devices, please make sure to read and confirm with the manufacturer instructions before use. Please be aware that we bear no responsibility in the event of an accident or defect.

The aroma oil has properties which allow it to be readily dissolved in water, so you can easily use it with an aroma diffuser.


INQUIRE ABOUT THIS PRODUCT